This House believes that computers are better than books

As part of work in Hackney generously funded by Linklaters, pupils from Thomas Fairchild and Sebright Primary Schools debated the motion “This House believes that computers are better than books”.

The video on this page streams from Vimeo, one of the web’s most trusted providers. A few schools block Vimeo; if yours is one of them, use the backup video link below. If neither of these videos work for you, please get in touch.

This video was funded by Linklaters.

“Roll up, roll up for the boxing match debate”, the Noisy Classroom’s big-hitter for differentiation and teamwork. 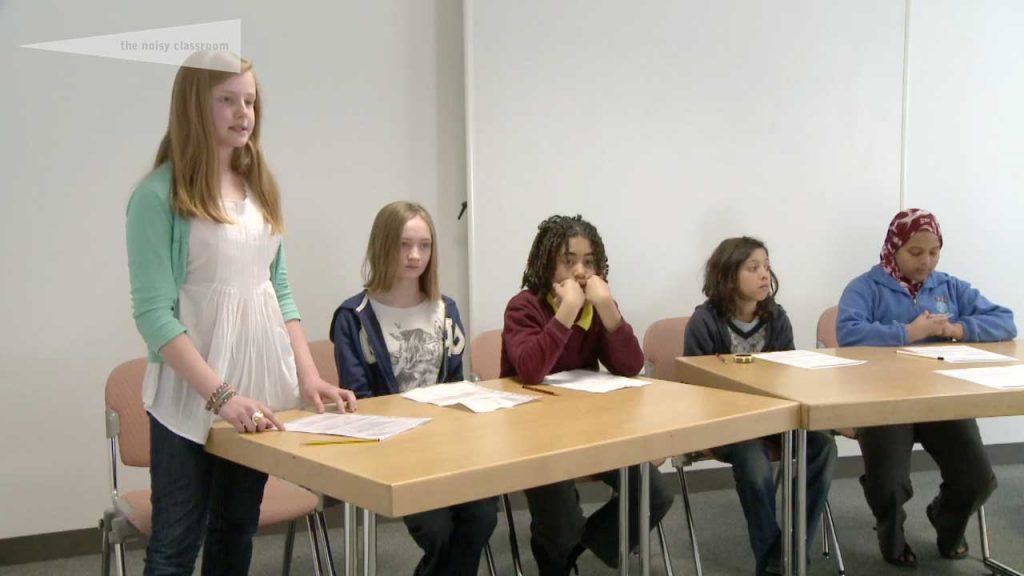 As part of the Linklaters Hackney Debate Challenge, primary school pupils from the borough debated whether young people can make a difference to the environment... 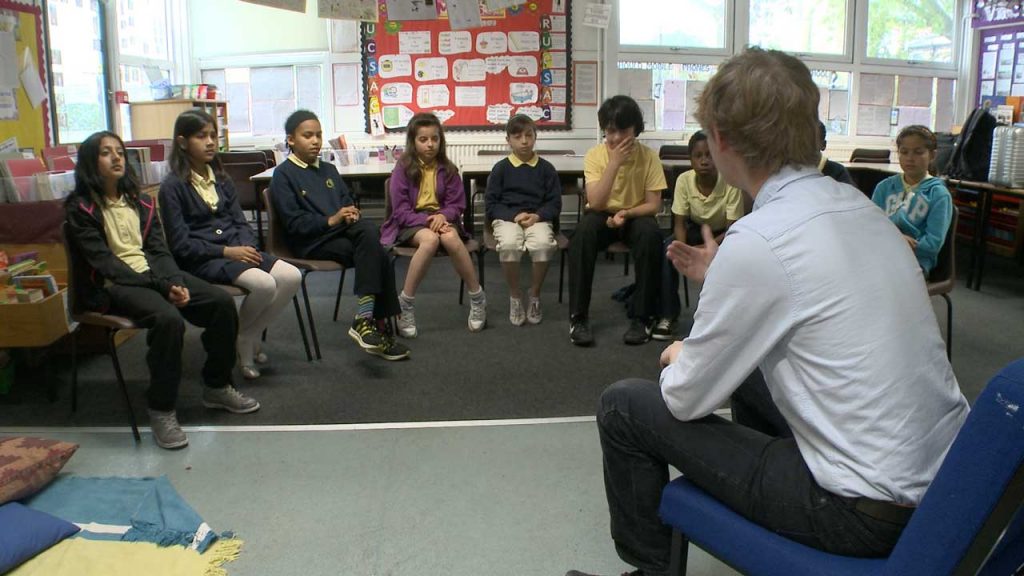 A quick exercise based on the timeless question, “what would you do if you could change the world?”